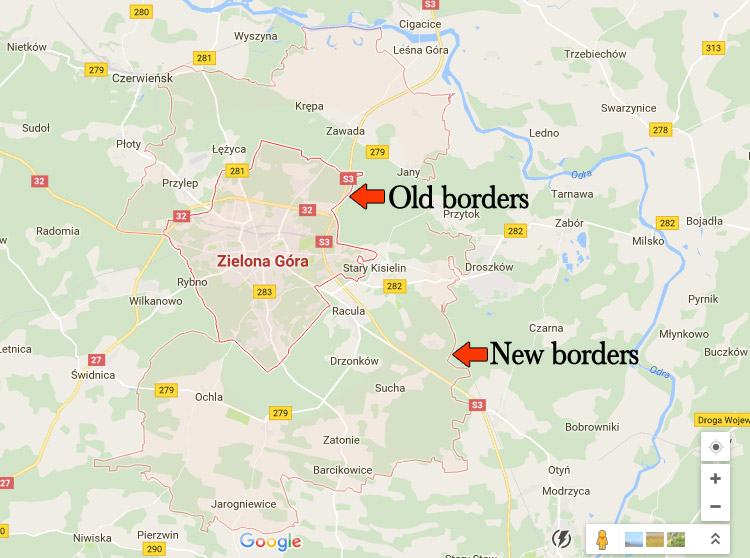 Google did not get the memo, for Google when you search for Zielona Góra, you end up with a map with the old borders, and this needs to be changed, because unless it’s google maps official, it’s never official! 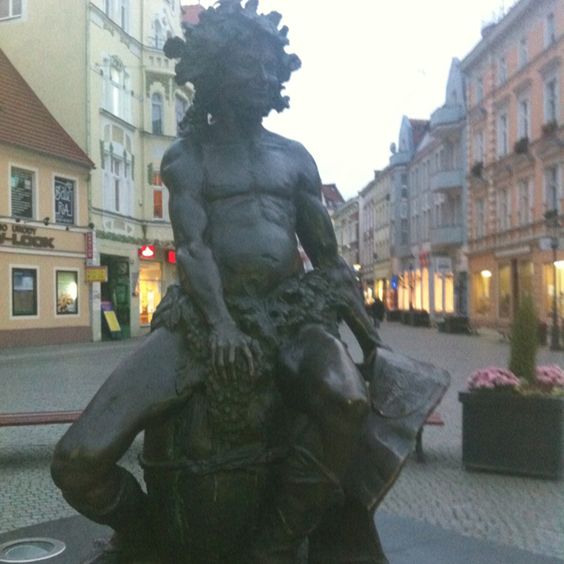 Register your SIM card before you lose your mobile number 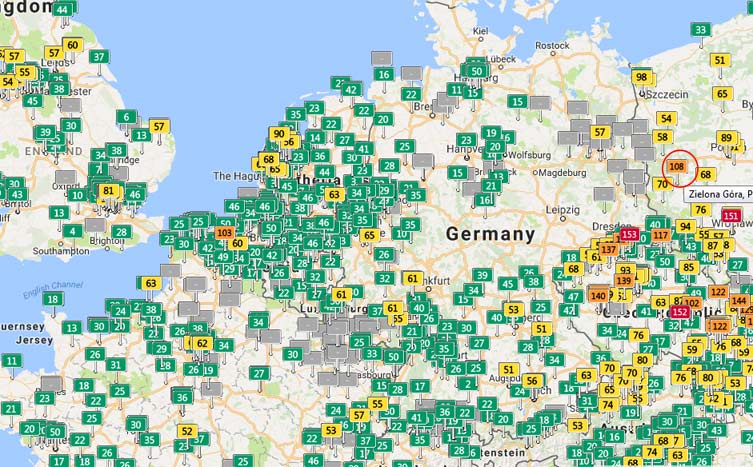