I have been hearing this for a long time but had to experience it first hand to believe.

Zielona Góra have an employment problem, no, I didn’t mean unemployment, or at least not to my knowledge. But, I know there is a huge lack f skilled and unskilled workforce.

Few years ago, I have heard about how a local multinational company was unable to find a salesman that masters a certain language, the company had to put announcements and headhunt in Warsaw to finally find someone.

Later, when I needed to recruit salespeople with basic English skills I also faced a problem, it was not possible to find someone ready to bet on his skills.

At first, I imagined people are just looking for good stable jobs, then, it hit me, there’s not enough work force ready to work in Zielona Góra or Lubuskie! Indeed I know many that are already working in Berlin, and most of the young people prefer to go work in the U.K. during vacations, and some even decide to stay during winter. I even know a young lady who works like a waitress in the U.K. and earn roughly 7x the average salary in Zielona Góra.

It’s not only the educated and the skilled, a lot of unskilled workers are also working in Berlin or the U.K., add to that the 500+ program might have motivated some of the unskilled workforce to just go unemployed.

That’s actually a normal behavior of a labor market in any country, allowing at the end of the day all the regions of a country to have similar salaries, and allowing the capital city to attract the biggest workforce … Except, the EU is not one country, and that means companies in Poland should raise salaries to be similar to Germany in order not to lose the workforce. But to raise salaries to German level, you should have income similar to German level, thus a vicious circle.

Is there a future ?

From this perspective, Lubuskie, being very close to the German capital will have a permanent lack of workforce, pushing only the toughest companies to resist, and eventually should push toward higher salaries. 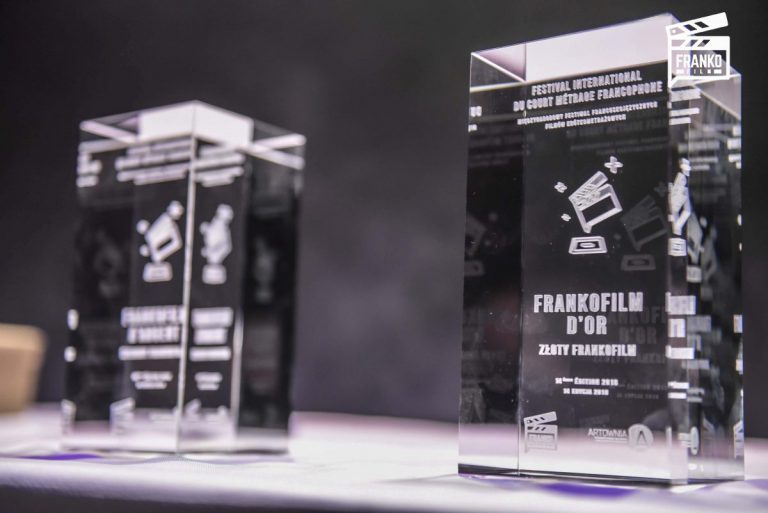 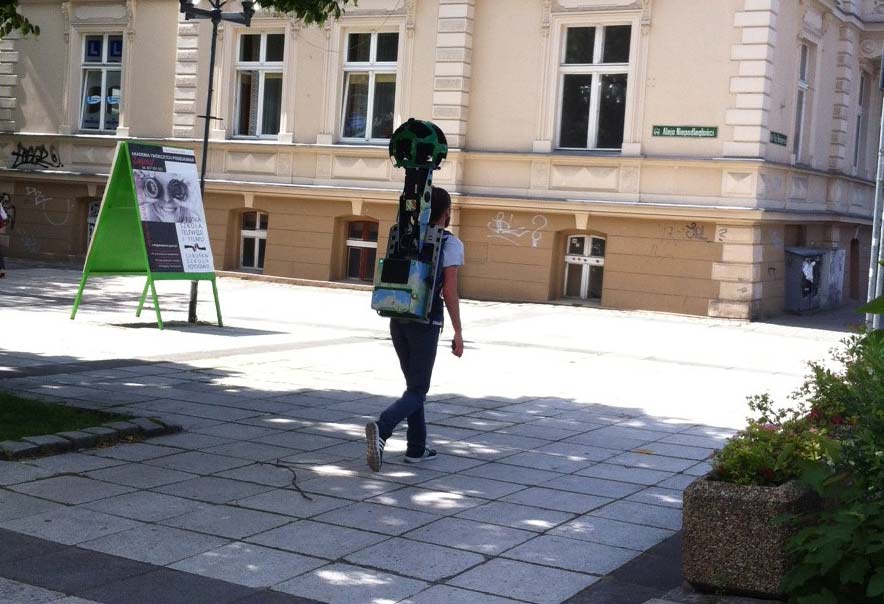 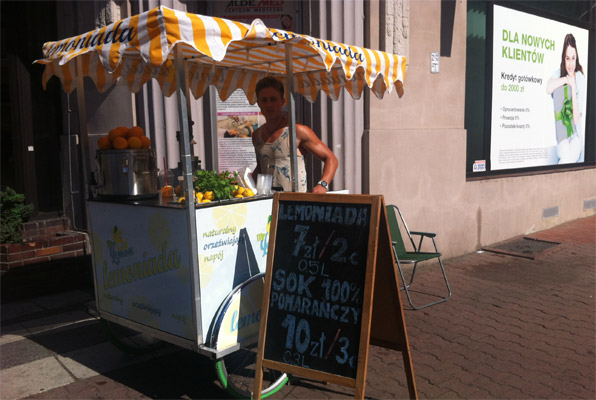